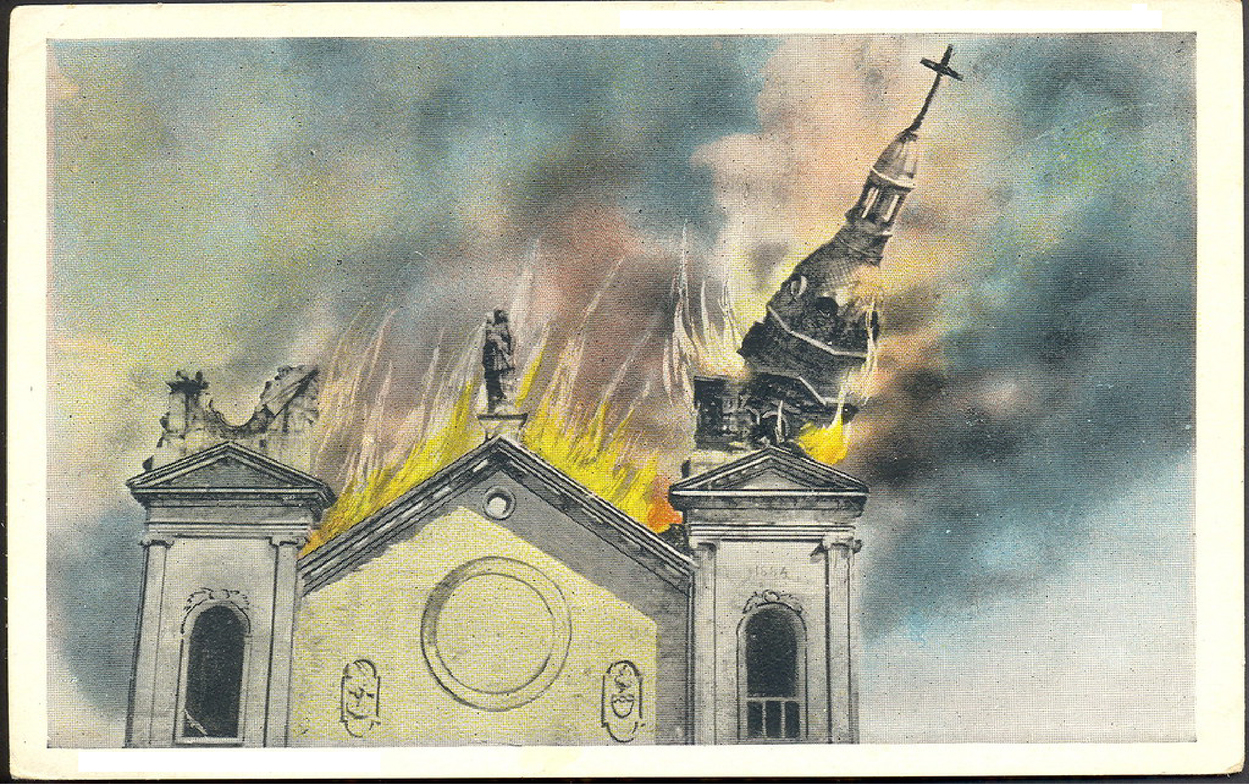 I was determined to seek God's wisdom on how to avoid that in our work. I prayed for years for God to show me why this kept happening. It appeared to me that man was no longer capable of an organic expression of Christianity apart from the institutional forms that were placed over it by men. I am happy to report that I was wrong. God showed me some things that led many movements into an institutional form.

The first was forming a corporation structure to organize the church. Another was becoming building centered. Another was the hiring of professional clergy. The last one God showed me was the formation and adherence to doctrinal statements. With these four things in mind I began seeking a solution. This is how the Church@ Movement was formed.

In order to be a part of the Church@ Movement a group must unite around vision, mission and core values. Our doctrine must unite us as it flows from the seed of the Gospel of the Kingdom and not divide us over doctrinal statements. Let's embrace the diversity of God as we join Him on His redemptive plan. Next we must never form a corporation for our churches. This eliminates the ability to own property or hire clergy.

These are the basic elements of the Church@ Movement. Through our disciple multiplication work we establish the DNA of the kingdom in our disciples. We then gather them to be the church as God designs and instructs in the Bible. As the churches grow they can seek to identify with other churches of similar vision, mission and core values. This is a purely voluntary and organic movement of disciples.

There is no formal ruling hierarchy over the Church@. Leadership arises organically and is based in spiritual gifting as it becomes evident through its operation. Leaders equip. Through the process of equipping they appropriate authority. Failing to adhere to the agreed elements of what defines us will simply remove your group from this identity. It does not separate us as fellow Christians.

There are several new Church@ locations emerging. Watch this page for new locations as the disciples continue to multiply. We are all on a journey together. We don't have all the answers. We do know what we are trying to avoid.